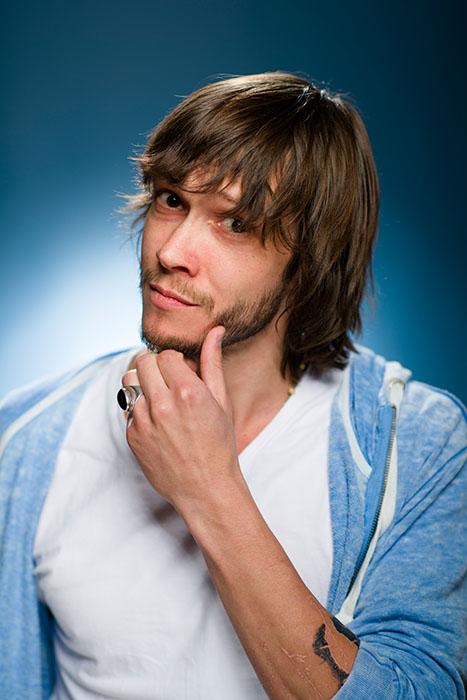 Egor is studying at CEU this year thanks to the supporters of the Alumni Scholarship, next|generation.

In his own words:

I come from a remote Siberian city at the Altay foothills, where China meets Mongolia. After earning a degree in philosophy from St. Petersburg University I got involved in visual arts and began traveling.

I worked as a journalist in Mongolia and wrote about cockfights and cultural life in Cuba. In 2014 I volunteered as an artist in shelters of Mother Theresa’s Mission of Charity in Calcutta, India, and participated as a cameraman in a documentary project about enslaved “Tharu” cast in western Nepal. Now I participate in an initiative to help homeless people in St. Petersburg, where life on the street is severe.

Whichever job I performed was a key to learn the lives of real people around the world. I now take the MA course at SOCI to plant my practice in theoretical context.

The social reality in my country and around the world is changing rapidly and dramatically. It cries for explanations, and CEU seems to be the institution to obtain the skills to meet the challenge.

I’m definitely grateful to the alumni donors for their support. The scholarship does much to untie our hands take as much as possible from this academic year.