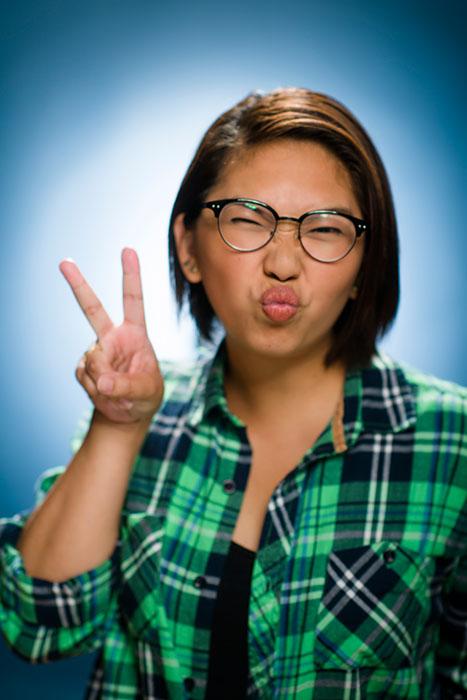 Jeneca is studying at CEU this year thanks to the supporters of the Alumni Scholarship, next|generation.

Before CEU, I earned a BA in Political Science and a Bachelor of Laws degree. I volunteered for Amnesty International, interviewing human rights advocates in the Philippines, and also participated in movements advocating governmental transparency and accountability.

In 2012, the President of the Philippines commissioned me to represent the youth sector at the ASEAN Summit in Cambodia. Later I was sent to the International Labor Organization in Geneva, Switzerland to represent the Philippines in the Youth Employment Forum, garnering first place in the short film competition. I used this opportunity to showcase the plight of the overseas workers.

CEU will enable me to learn from the experiences of other countries.  Given that the ASEAN Integration is following in the footsteps of the EU, I believe this is the time to learn from one another, and I would like to partner with CEU and its alumni to realize this vision. (I would also like to develop a CEU alumni chapter in the Philippines.)

My sincerest gratitude to the alumni donors who contributed to the scholarship and, ultimately, to making my vision reality.