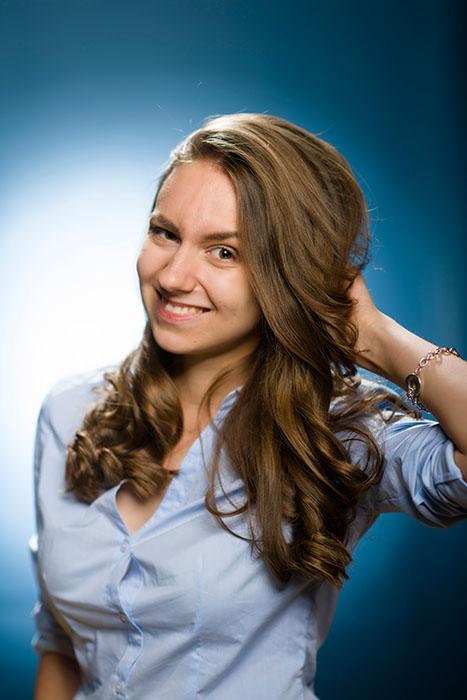 Olga is studying at CEU this year thanks to the supporters of the Alumni Scholarship, next|generation.

I’m from Vladivostok. In such an international city, it felt natural to study languages and international relations. In 2015 I graduated with honors from Far Eastern Federal University with a BA in International Relations.

As an undergraduate, I spent a summer in the U.S. as a Global UGRAD scholarship recipient and also studied French in Lyon. I’ve been involved in Model United Nations activities, and was also a part of the Russian delegation to the Asian Youth Forum in Cebu, Philippines, following the devastating 2013 typhoon.  I’ve also interned in «Alliance Française Vladivostok» and in the International Relations and Tourism department of the Vladivostok city administration.

I’m honoured to be one of Alumni scholarship recipients and would like to thank CEU Alumni for this incredible chance. I ‘m eager to promote CEU on the Russian Far East and to create an alumni chapter there.