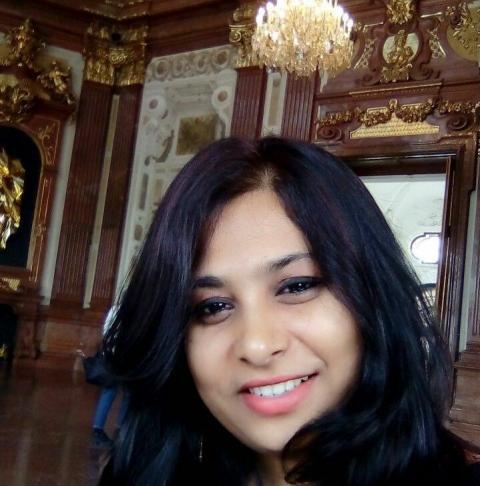 We are saddened to report the passing of CEU alumna Vineetha Yellimelli (BUSI’17, India) due to Covid-19. She was 40 years old. 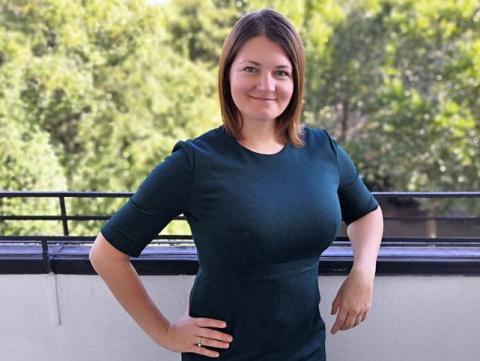 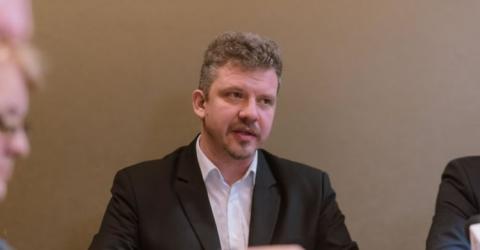 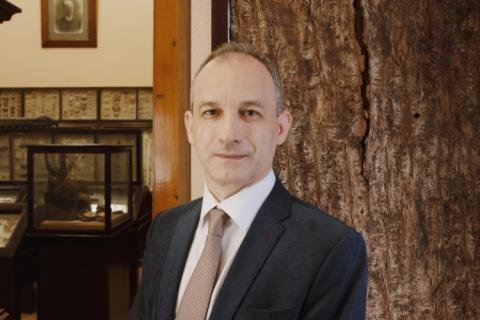 Dmitry will be responsible for development of research, training PhD students and the whole spectrum of international activities of the University. Saint Petersburg State Forest Technical University is the oldest in Russia and one the world’s first forest sciences university. 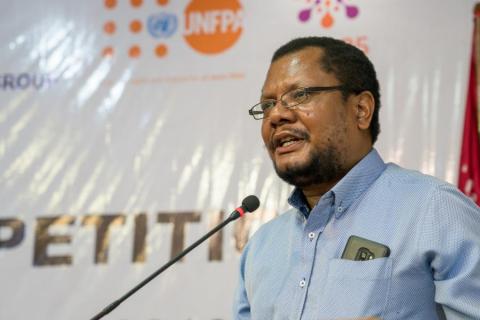 We are saddened to report that CEU alumnus Daniel Msonda (DPP ’10, Malawi) passed away on July 18 in Myanmar. He was 44 years old.

Since 2013 Daniel worked for the United Nations Population Fund in Myanmar, where he advised the government on census and population level data collection, analysis and use.

United Nations Myanmar recalled Daniel as an expert demographer whose soft-spoken friendliness and calming influence will be greatly missed by his colleagues. As a mark of respect, the UN flag was flown at half mast from July 19-21.