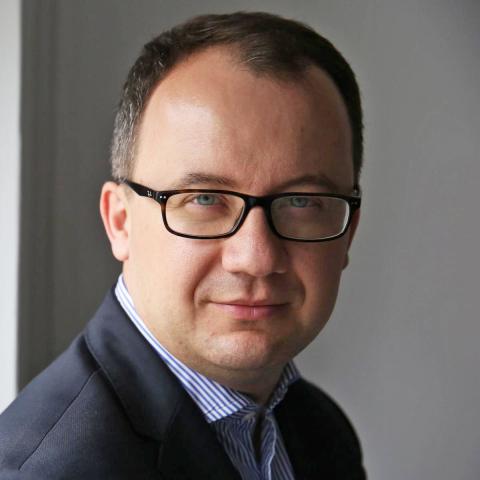 CEU Alumnus Adam Bodnar has served as Polish Ombudsman, that country’s Commissioner for Human Rights, since 2015. A recipient of the CEU Alumni Impact Award in 2016, Adam was alumni speaker at CEU graduation 2019.

Throughout his career Adam has distinguished himself as a defender of fundamental rights and freedoms. In 2018 he earned the Thorolf Rafto Memorial Award for working to protect judicial independence and vulnerable minorities in Poland.

Prior to his time as Ombudsman he served as the vice president of the Polish Helsinki Foundation for Human Rights (HFHR). There he co-founded and coordinated the HFHR’s Strategic Litigation Programme, before serving as head of the Legal Department, winning many cases before the Polish Constitutional Tribunal and the European Court of Human Rights.

An assistant professor at Warsaw University, currently on leave, Adam has authored several scholarly publications and commentaries published in the Polish press. He is primarily interested in the protection of fundamental rights, jurisprudence of the European Court of Human Rights and European Court of Justice, EU citizenship, and the role of NGOs in pursuing public interest and freedom of speech.

His latest book, published in 2018, deals with enforcing judgements of the European Court of Human Rights.