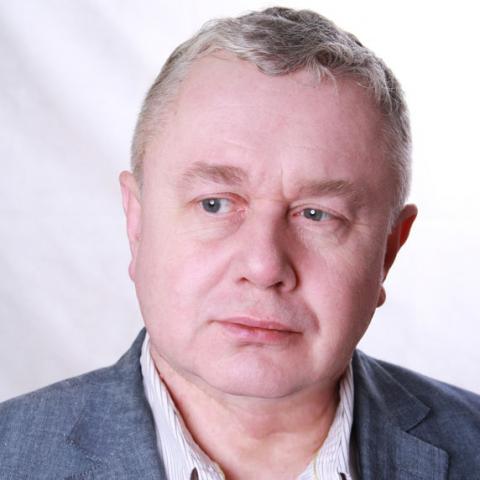 Grigorii is an intellectual and university professor of Comparative Politics at the European University at St. Petersburg, Russia.

He is best known for his work on comparative method, political parties, elections and electoral systems, and Russian national and sub-national politics. In recent years, he proposed a new method for the computation of the effective number of parties, developed an innovative classification of party systems, and made an important contribution to the ongoing debate on electoral authoritarianism.

Grigorii is has written several books, including Political Parties in the Regions of Russia: Democracy Unclaimed, which was named a 2004 Choice Outstanding Academic Title of the U. S. Association of College and Research Libraries, and has also published extensively in journals, including Comparative Political Studies, Europe-Asia Studies, International Political Science Review, Party Politics, Political Studies, Post-Soviet Affairs, among many others. His article 'Electoral Systems and Party Formation in Russia' received a Lawrence Longley Award of the American Political Science Association for the best journal article on electoral systems and representation published in 2003.

Grigorii has also received a number of research grants and fellowships, including a residential fellowship at the Woodrow Wilson International Center for Scholars (Washington, D. C.) and a United States Institute of Peace Grant.

He sits on the editorial boards of several international journals, including Party Politics, Slavic Review, and Region, and also serves as an associate international editor of Europe-Asia Studies. He is a regular columnist for the influential Russian internet publication, Slon.ru, and has published extensively in other newspapers and magazines in Russia. His political commentary is often quoted in the national and international media.