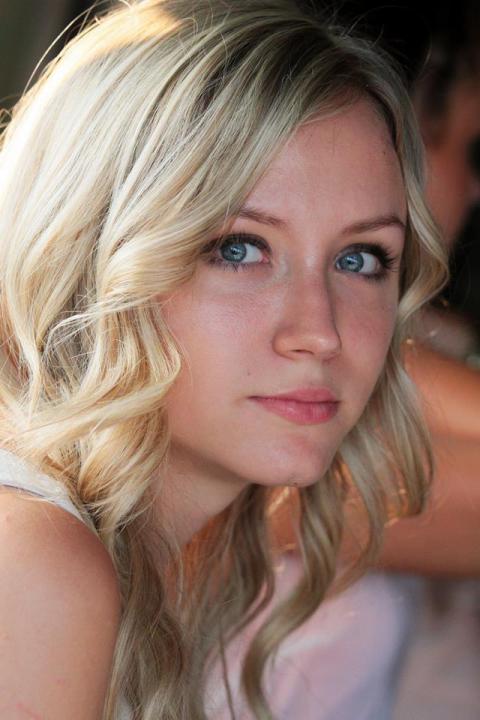 Amila graduated from the Faculty of Law, University of Sarajevo and earned an LL. M degree in Comparative Constitutional Law at Central European University in 2016. Currently, she works as a Junior Researcher in Public Law and Human Rights Program at the Center for Social Research - Analitika in Sarajevo. Prior to that, she was engaged in AIESEC, the largest student run organization in the world, where she worked as a president of a local branch of AIESEC in Sarajevo in 2013/2014.

Why does she volunteer as a chapter leader?

To put it simple, I want to reciprocate. CEU has given me an invaluable opportunity, environment and support system - now it is my turn to gladly give something in return.