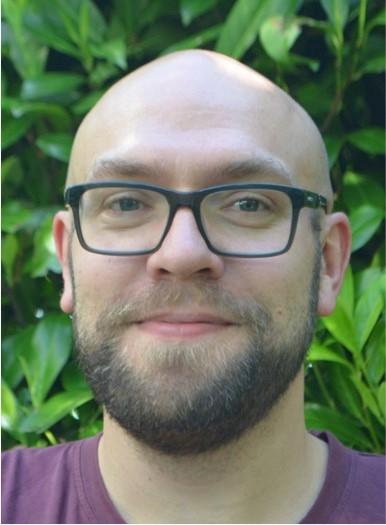 Johan works as an Assistant Professor of Renewable Energy Policy and the Head of the Renewable Energy Policy Group  at ETH Zürich, the Swiss Federal Institute of Technology.
He was recently awarded the European Research Council’s Starting Grant for his project "Transition to a renewable electricity system and its interactions with other policy aims (TRIPOD)."

What do you feel is the most interesting or impactful aspect of your job?

I’m privileged to spend my working time analyzing questions of how we – Europe as a whole, as well as its individual countries – can manage the transition to a completely renewable power system. This gives me the opportunity to participate in this transition and, hopefully, directly contribute a little piece of the puzzle to solving one of the world's largest and most challenging problems.

How do you feel CEU helped prepare you for or affect the work you do today?

I found the PhD program very good, especially as it forced me to study topics, theories and methods in fields adjacent to my own thesis – allowing me to gain new skills and improve as a scientist while becoming an expert in my specific field. I also enjoyed the “controlled freedom” of my thesis, which prepared me to become an independent scientist, and shaped my current role as a research group leader. I’m convinced that having CEU on my CV has improved my career chances, compared to having stayed at some university closer to home.

What was the primary value of your time at CEU? What stood out?

Do you #standwithCEU? What’s value to you feel CEU and the CEU community has in today’s world?

How could I not? Freedom of research and education aren’t different in any way from freedom of speech, and are thus fundamental values of European society. Attempts to undermine these are attempts to undermine the European idea and our way of life. CEU is an academic beacon in Eastern Europe, and attracts students from both east and west: as such it is one of the few places where education is truly European. This is a place where the European idea, where European academic traditions can be taught and further developed, and where Europeans can meet and engage with each other also across the east-west divide.

DISCLAIMER: The views expressed above are Karl's alone and do not reflect those of his employer, ETH Zurich.