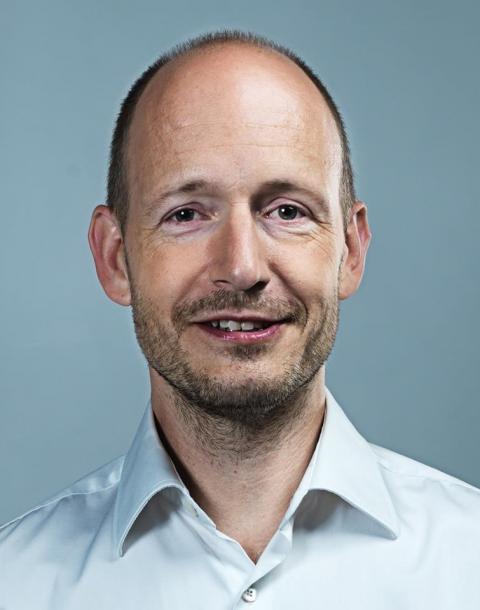 Jakub Leps (POLS ’98) is a writer, educator and politician who currently serves as Third Deputy Mayor for Prague’s 11th District. In January 2018 he was elected Prague chairman for the TOP 09 political party.

What is your primary responsibility as Prague party chair? How long is the term?

It's a two-year term. The main responsibility is basically serving as the party manager. However this year most of my activity will focus on Prague election campaigns ahead of the local and Senate elections that are ahead of us in the fall.

TOP 09 (Tradice Odpovědnost Prosperita, "Tradition Responsibility Prosperity) is a relatively new party, described as ‘liberal conservative.’ How long have you been with TOP 09, and what do you think people should know about it?

I joined shortly after its founding, in early 2010. We're a center-right political party. Our main topic nowadays is saving standard liberal democracy in the Czech Republic in the face of brutal attempts to introduce "Eastern" non-democratic features into our political system and culture. We believe that the Czech Republic must remain both in NATO and in the EU.

What motivates you to do politics?

The feeling that I am doing things that make sense. Politics is a very unstable job, your reputation gets regularly attacked but I still encourage anyone who thinks that s/he can handle stress to join politics. If good-minded people with good skills do not join politics then lousy politicians take over and all that we are left with is the chance to drink coffee and beer while complaining about "corrupt politics". That’s not an option for me and that’s why I decided to give up a well-paid job and become a full-time politician. At the same time I continue to teach one university course every semester so that I do not lose touch with my academic background. Teaching young students is also very rewarding.

How has CEU influenced you to do this, if at all?

A lot, after all I am the graduate of CEU’s political science department so at last I am doing what I studied for!