More than 30 CEU alumni and friends gathered in Brussels on Tuesday, April 17 for networking and some frank discussion of their University’s future.

The provost’s remarks and the discussion that followed were part of an ongoing consultation process with the university’s alumni regarding CEU’s fight to remain in its Budapest home and satellite campuses in Vienna and New York, respectively.

The event also included a networking session, plus recognition of local alumni volunteers, campaign contributors, alumni-supported students and more. Local Alumni Chapter Leader Milda Kaklauskaitė (IR '17, Lithuania) spoke of her plans for reinvigorating the group, with upcoming events including a local gathering in mid-May, as well as plans for Alumni Reunion Gala in Budapest.

The Brussels-based attendees represented a great cross-section of the CEU alumni community, representing 16 graduating classes (1994 – 2017), more than ten countries and eight academic departments. The University’s recent crisis regarding LexCEU seems to have galvanized local alums, who expressed eagerness to gather frequently and do more to support CEU.

Reluctant to call it an early night, upon the conclusion of the happy hour, more than a dozen attendees continued their discussion at a local pub.

Thanks to all who attended for making this a great night in Brussels! 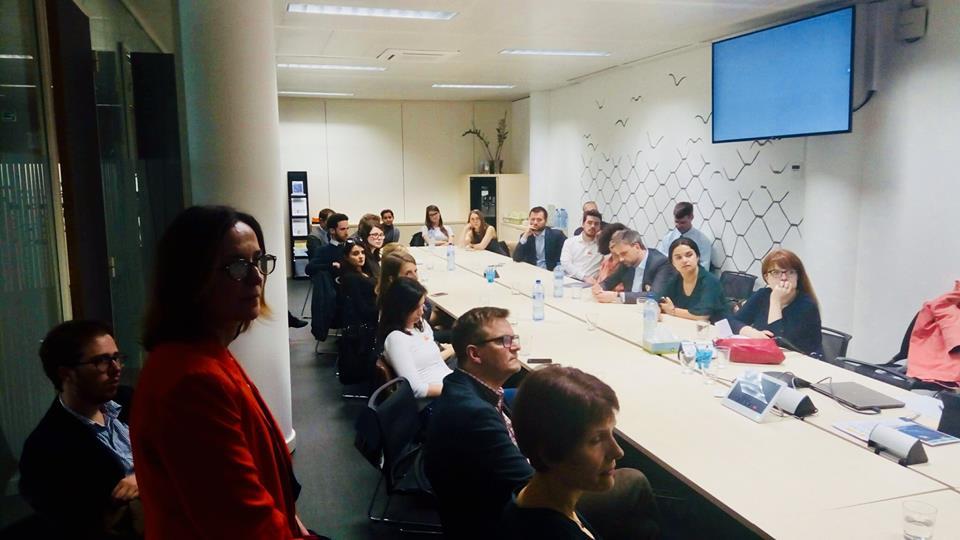 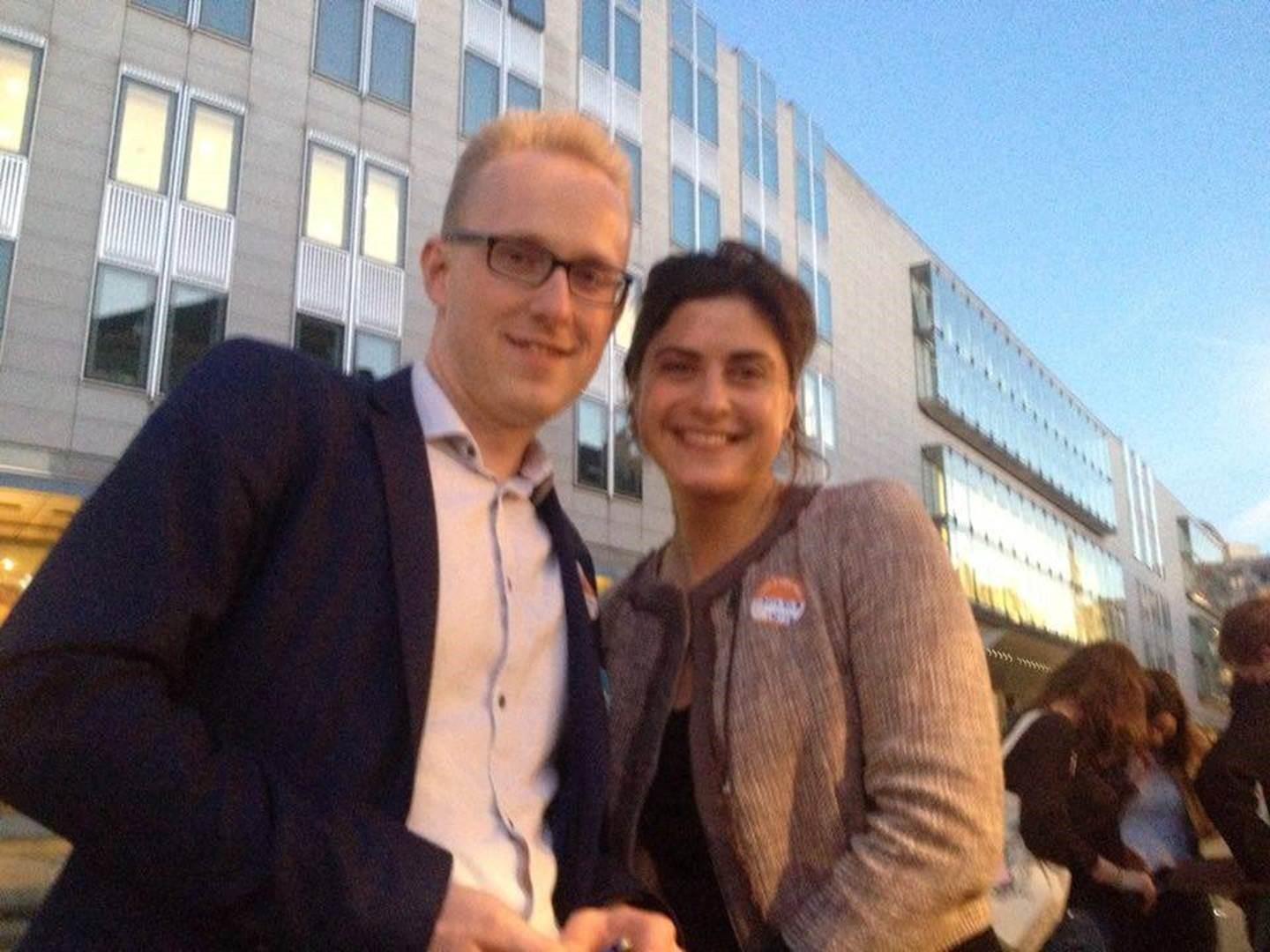 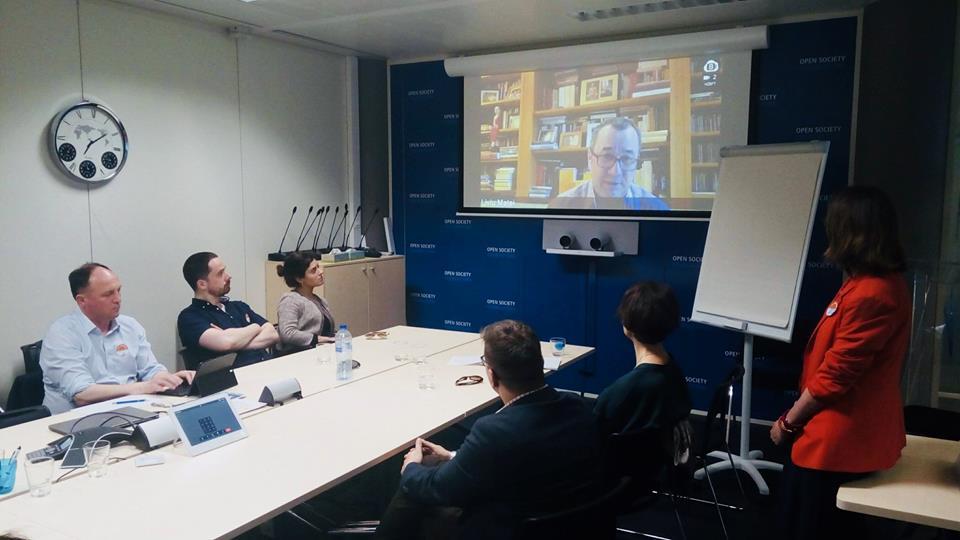