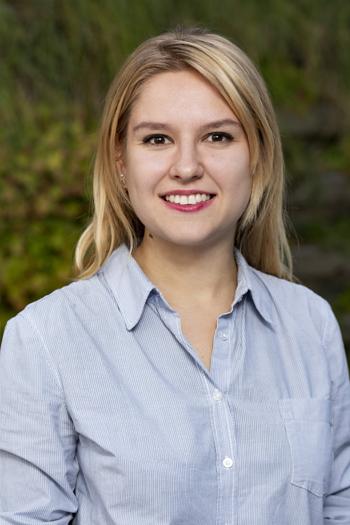 Polina earned her BA in international relations from St. Petersburg State University, and spent an exchange semester at Italy’s University of Bologna and research courts at the University of Warsaw. She has been engaged in the ecological field for years and had internships with Greenpeace and Bellona. Since 2015 Polina has been a member of the St. Petersburg Center for Volunteers, and contributed to major international events in the city.

To pursue a career allowing me to promote civic initiatives. I want to bring positive changes to the world.

What do you hope to gain at CEU?

To become a part of the cross-cultural dialogue and joint research work. I feel a connection with CEU not only in terms of its academic focus, but also in terms of values.