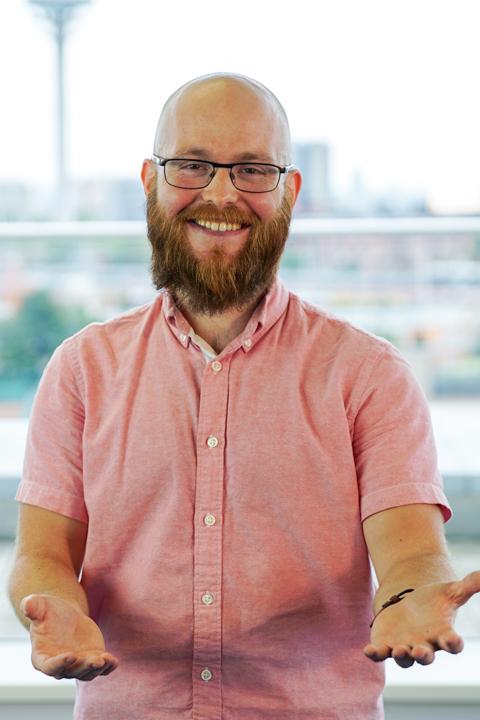 From Chicago, Illinois, Jeff graduated from DePauw University in 2014 with a degree in Political Science. During his time as an undergraduate student, he became drawn to Turkey and studied its political culture through a tuition exchange program at Koç University. He was later awarded a Critical Language Scholarship for Turkish. After graduating he directed voter outreach and community organizing efforts for several political campaigns throughout the USA. More recently he has served as an English teaching volunteer with the Peace Corps in Armenia, and continued teaching English there until June 2021.

What’s the one thing people should know about you?

I am, fundamentally, an optimist and hopeful that increased intercultural communication can lead to conflict resolution.

Why did you choose your course of study?

During my time in Armenia the Velvet Revolution and the subsequent 44 Day War left an indelible impression on me. I afterwards applied to the 2-year MA in Political Science program at CEU to be trained in research methods, intending to research and write on what I and others had witnessed through this turbulent time.

What do you hope to gain from your time at CEU?

I am hopeful that by the time I've finished my studies at CEU that I'll be more skilled and knowledgeable and will have made life-long friendships and connections.