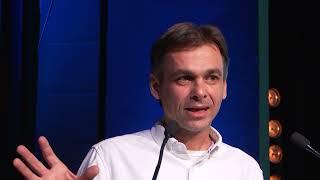 CEU alumnus Marek Havrda (SOCI ’98) was appointed in January as the Czech Republic’s Deputy Minister for European Affairs. His work will focus on helping coordinate the country’s position on EU policies, and supporting its EU Presidency, which begins this July.

Since 2014 Marek has served as a member of the Czech government’s Impact Assessment Board. His resume includes several advisory stints with the government and organizations such as UNESCO on topics including AI, the environment, and education. He has also worked as a policy officer and analyst with the European Commission.