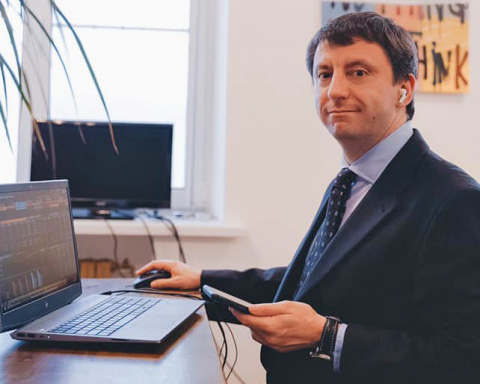 After several challenging years, CEU is celebrating its 30th anniversary – and setting a bold new course for itself in Vienna. However, building the university’s new home will depend on everyone in the CEU community, alumni included.

Vladislav Shayman (LEGS ’06, EMBA ’14, Russia) understands this. And this autumn he decided to do something about it – in the form of a EUR 30,000 gift to CEU. With his gift, he is challenging his fellow alumni to Join him in supporting CEU. 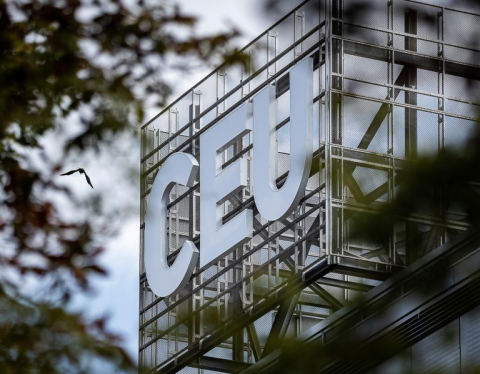 CEU Philanthropy Week was recently featured in the "Spotlight on Impact" column of the Council for Advancement and Support of Education's (CASE) Currents magazine.

Philanthropy Week is collaboration between CEU’s Alumni Relations, Development, and Community Engagement teams, the Student Philanthropy Council – and hundreds of CEU alumni around the world. 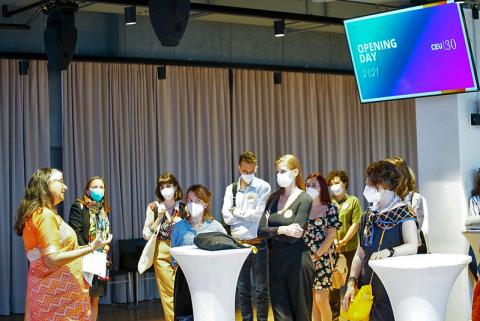 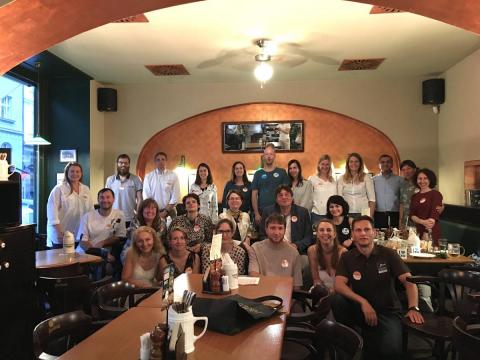 CEU alumni and friends gathered in Prague on Sunday, September 12 for one of the largest informal alumni gatherings there in recent years. Hosted by CEU Vice President and alumnus Serge Sych (IRES ’97, LEGS ‘99) at the Kolkovna v Kolkovne restaurant, the meetup drew 25 alumni eager to reconnect with their friends and classmates. (Pics below.) 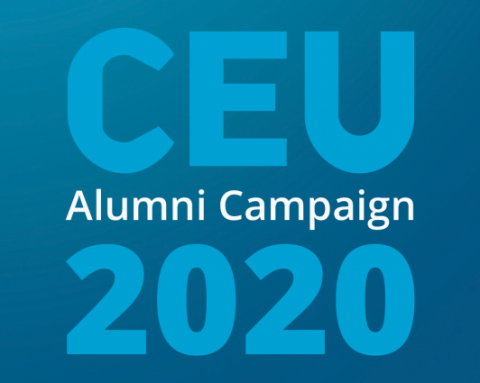 2020 was challenging for virtually everybody, including CEU, which faced a year like no other. Yet throughout it all, CEU alumni and friends around the world joined together – and reached a formidable new milestone – in support of their alma mater.

Last year 520 alumni raised a total of $118,024 in support of CEU. By year’s end, capped by a successful matching gift challenge, all-time contributions to the CEU Alumni Campaign topped the $1.5 million mark! (See full stats below.)