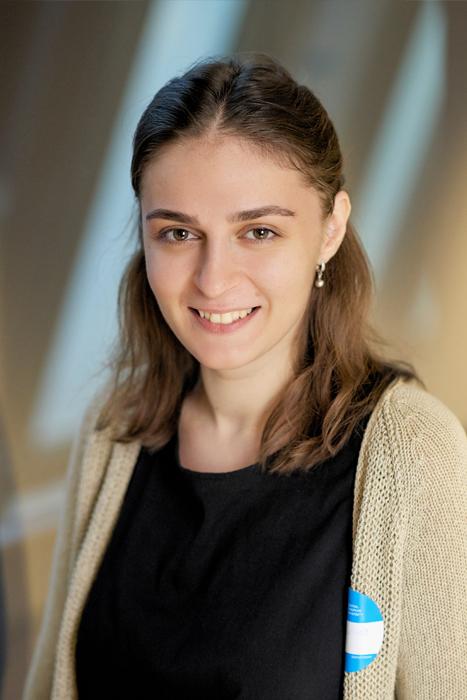 Ana is studying at CEU this year, thanks to the CEU Alumni Scholarship.

I earned my BA in Social and Political Sciences from Tbilisi State University - despite the fact that since childhood I’ve been obsessed with literature and always imagined myself as a novelist or a literary critic!

However, what I learned has put me on a very special track, allowing me analyze problems in their social and political contexts and address issues that affect our societies.

Since 2012 I’ve worked at the French Institute of Georgia on academic cooperation between universities in the two countries. I’m particularly interested in state education policy and language vis-à-vis ethnic minority groups in the Georgian border regions, and plan to continue doctoral research in this field.

CEU is the place for me to put my work into a scientifically rigorous framework. Enormous thanks to CEU’s alumni donors for this very important support and for the trust in me.