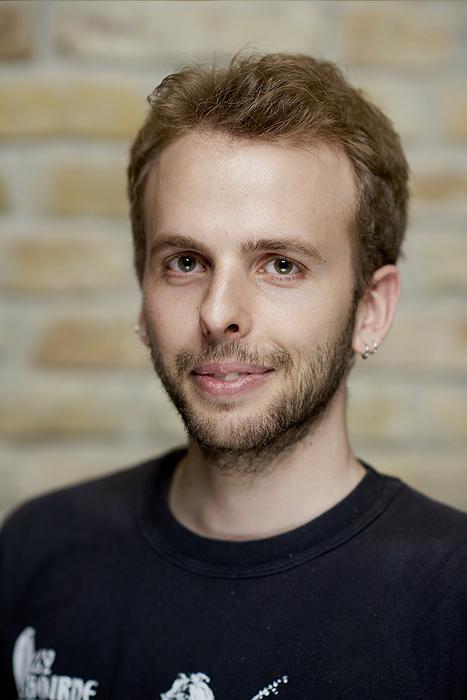 Jonathan is studying at CEU this year, thanks to the supporters of the CEU Alumni Scholarship.

In his own words:

I studied Political Science at the University of Buenos Aires, Argentina, one of Latin America’s biggest public universities. I’ve worked as both a high school and undergraduate professor, and also as a research assistant with the Jesuit community of Buenos Aires, examining working class living conditions in the city’s slums.

As a political scientist, last year I witnessed the entire campaign of the Argentinian presidential campaign, with the Frente Para La Victoria (FPV), my country’s ruling party from 2003 to 2015. Although the election was lost to the opposition, it was an extraordinary lesson in realpolitik.

I specialized in political theory, philosophy and religion throughout by BA courses, and decided to continue at CEU because it combines these remarkably. I’m grateful to the alumni community for supporting my education. Thank you!