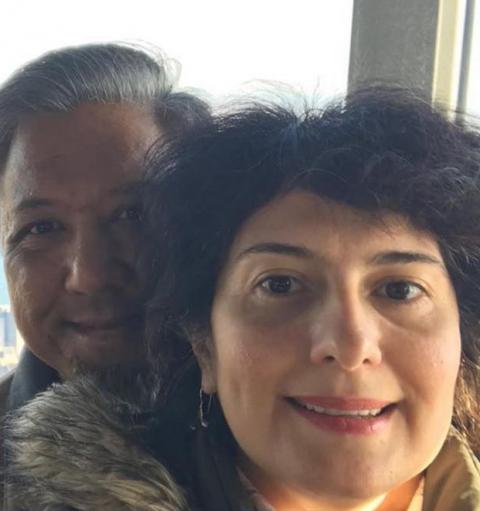 We are deeply saddened to report that CEU alumna Gulnura Mehdi (GENS ’09, Azerbaijan) has passed away after an illness. She was 44 years old.

Gulnura was involved with the Open Society Institute and the U.S. Embassy, both in Baku, Azerbaijan. After marrying, she lived in Washington D.C. until the end of her life.

Gulnura was an active and enthusiastic CEU student and alumna of the Department of Gender Studies. “Her colleagues and professors from the department will remember her fondly,” said Head of Department Francisca de Haan.

Our sincerest condolences to Gulnura’s family, friends and colleagues.